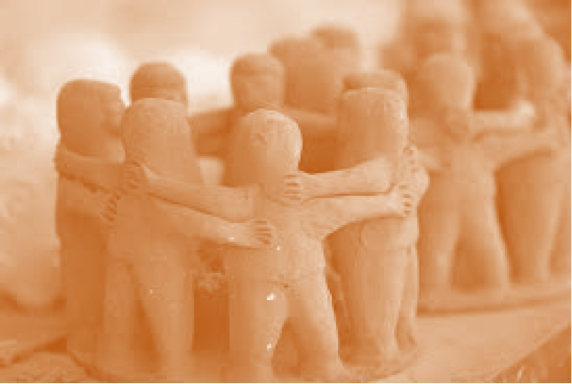 A few weeks ago at the 16th annual White Privilege Conference, keynote speaker and human rights activist Loretta Ross used a phrase I can’t shake. “We need to stop calling people out,” she urged, “and start calling people in.” 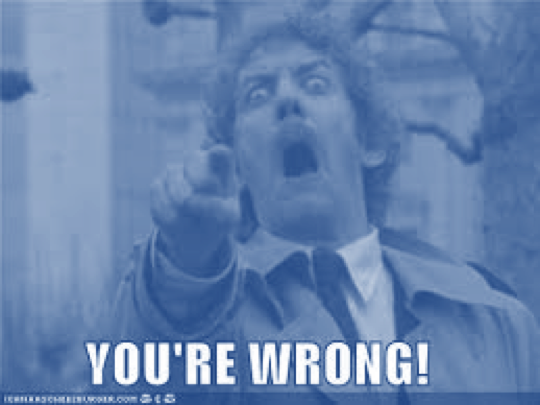 For those of you unfamiliar with the ‘call out’ culture, it refers to pointing out the flaws or blind spots in another’s thoughts, words, or actions. It’s routine in social justice circles where we offer feedback to one another in an effort to deepen wisdom and broaden perspectives. Holding one another accountable like this is a crucial part of a process intended to shift power dynamics and challenge belief systems built on partial information. Unfortunately, too often it’s done in a way that mostly serves to reaffirm white supremacist power dynamics by showcasing who’s better, in this case the better anti-racist. Far from building connection, it can promote the very one-upmanship dynamics that social justice movements seek to dismantle.

The impulse to use contempt to fuel pride is a seductive one. There’s also a survival instinct in play. There are times when I’ve made myself as small as possible as I’ve witnessed a call-out attack — “Thank God it’s them and not me” being the underlying sentiment. As we frantically vie to survive, to be right and not wrong, to be the empowered and not the disempowered, what gets lost is the reality that we are all imperfect works in progress. 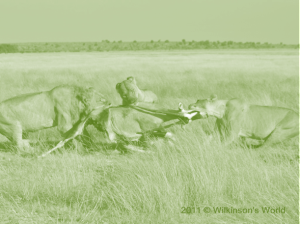 Sometimes it feels to me like a pack of animals moving in for the kill. Call out culture threatens to act as a barrier-to-entry for those who may care about human rights but feel trepidation about this aspect of social activist culture. Who wants to engage in anything when the stakes are one screw-up-and-your-ass-is-grass? 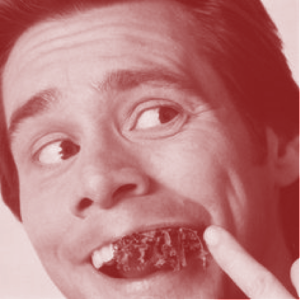 Personally, I feel I’ve been called in far more often than I’ve been called out. Calling in, as I interpret it, is being made aware of the flaws or blind spots in my thinking, language, and/or behavior while also having my humanity acknowledged. It can feel like being pulled aside at a party, “Psssst, you have spinach in your teeth. I thought you’d want to know.” Though humiliation can be the leading emotion, soon gratitude sets in — gratitude that someone took the time to offer me the information I needed to correct myself. I am eternally grateful for the professionalism and humility my colleagues have modeled and offered. 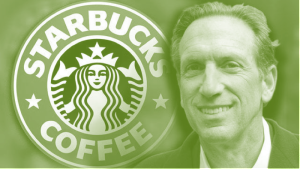 I’m thinking about what calling in might look like in the recent upset over Starbucks and USA Today’s #RaceTogether initiative. The plan had Starbucks’ baristas talking to customers about race and writing #RaceTogether on customer cups while taking orders. The initiative has been called out big-time on social and mainstream media as opportunistic, a really bad idea, and impulsive, among other things. As of this writing,  the plan seems to be on hold, or in flux, I can’t tell which. 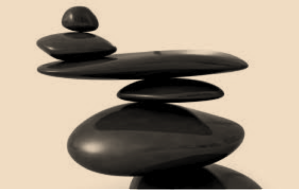 Rinku Sen, executive director of Race Forward, wrote an Open Letter to Starbucks and USA Today that I consider a stellar example of calling in. (And, I imagine she’ll get called out for being opportunistic!) I appreciate how she recognizes good intentions and Starbucks’ track record as a socially conscious corporation before speaking to the initiatives’ shortcomings. I notice that she offers context, solutions, and resources. I like that she extends an invitation to partner on Race (ing) Forward Together.

As I researched the #RaceTogether initiative, I watched this video in which Starbucks CEO Howard Schultz describes his inspiration to initiate the campaign. I believe his initial idea sprung from genuine concern. And we need CEOs and people in positions of power and privilege to be called into the racial justice movement because we need their voices, their resources, their wisdom, and their humanity. No one, not even the most powerful, comes out unscathed when living in a system designed to dehumanize. 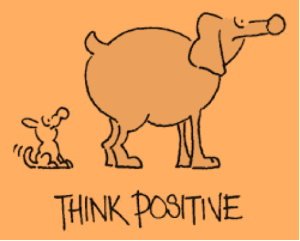 The tricky part is, this is the most challenging group to call in. It can feel next to impossible to trust and support a person with privilege and power to reconstruct the very arrangement that has given them privilege and power. There may also be envy in play. Lots of people are concerned about the trajectory American racism is on. Lots of people have ideas about how to re-route that trajectory and dismantle racism. Yet few have the resources to launch a national campaign that instantaneously manifests in every major city and suburb across America.

What I (and countless other racial justice educator activists) would give to sit face-to-face with Mr. Schultz and call him in. How I wish I could confer with him about what could be his greatest legacy. 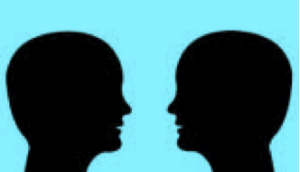 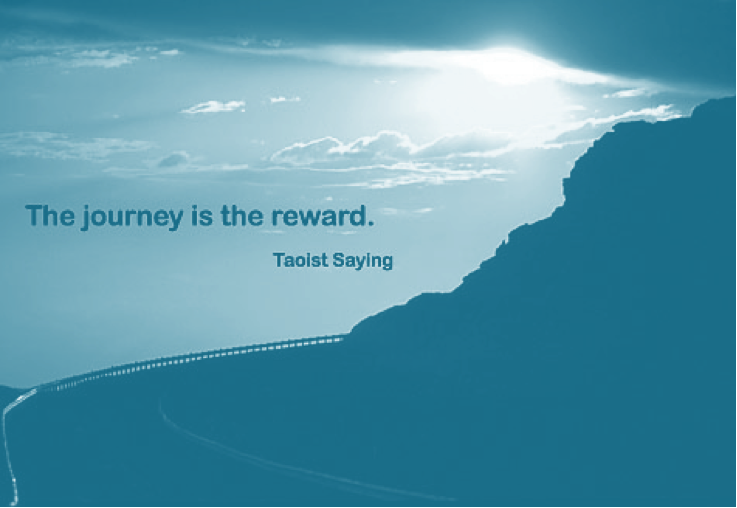