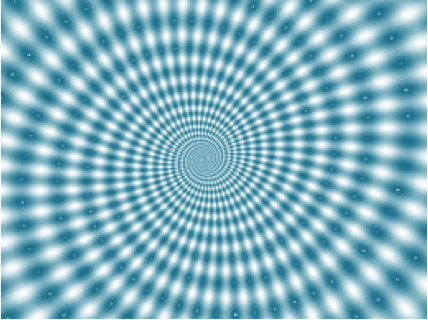 I used to describe my Uncle Jack as my cool uncle, the one who took us to the beach every chance he got. We went so often that the lady at the beach concession stand knew us by name and even gave us free ice cream cones. For years, just thinking about Uncle Jack and the concession stand lady warmed my heart. 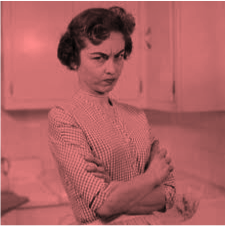 Except when the image of Auntie Ann popped into my head. I wasn’t exactly sure why, but she never joined us and she clearly didn’t appreciate our outings. Her sour attitude made me happy she stayed behind. I thought she was a pain in the neck.

Then, I made a major discovery.

Uncle Jack and the concession stand lady were having an affair. When I first heard it from a family friend, I lashed out at her for spreading what I assumed must be a vicious rumor. The story of great Uncle Jack and miffed Auntie Ann that had solidified in my head made a contradictory story impossible to take in, at first. I finally went to talk to Auntie Ann to warn her of this vicious rumor. “It’s true,” she said. “It broke my heart every time he took you kids to beach because I knew exactly why he was going and who he was going to see.”

The old story in my head crumbled. What I thought were lighthearted outings were really just Uncle Jack’s way to cloak his own selfishness. The rage in me still boils. Suddenly, my misinterpretation of Auntie Ann’s “bad attitude” made me feel like a jerk. And a pissed off one at that. Uncle Jack had used us kids to perpetuate an injustice. I like to think that had I known, I would have said, “No thanks” to the beach trips. 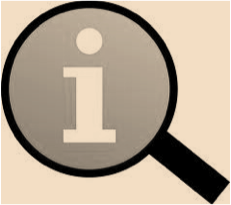 The truth is that I have no Uncle Jack or Auntie Ann. This fictional tale is meant to convey the way stories can turn on a dime once new information comes in. It’s also meant to represent the tendency to resist new information if it’s contradictory to the story we have in our heads. Especially when we’ve used that story to define ourselves and the people around us.

Learning of racism’s power to delude shocked me much in the way an Uncle Jack-like family secret would. I felt duped, disoriented, and sick. The second shock came when I discovered the extensive national stockpile of books, films, studies, data, and anecdotal information at the ready to expose the mechanics of racial injustice. Where had this information been my whole life?

The answer is, it had been there all along, yet so invested in the idea that racism was a problem belonging to black and brown people, I didn’t go in search of deeper truths. And when I did, I found myself wanting to resist it. Racism created for me a kind of reverse paradigm that required me to suspend my own reality before I could accept new information. 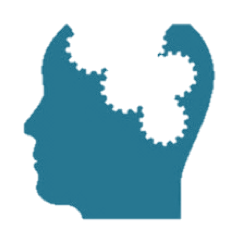 Modern racism is a tricky beast. Slavery, Black Codes and Jim Crow laws were far easier to understand than what we’ve got today. All one had to do was look at plantation life and later ‘black’ and ‘white’ signs over bathrooms and water fountains to understand the mechanics of funneling human beings into separate and unequal lives. In the days of blatant and codified expressions of deep-seated prejudice and power, white people opposed to racial discrimination could take a stand and say, “This isn’t American. These laws are undemocratic, inhumane, and need to be changed.”

In contrast, today’s racism is more about what happens in our minds as we misinterpret outcomes born of 400 years of advantaged and disadvantaged policies and practices. I for one had a story in my head in which America’s playing field was leveled with the Civil Rights Act and anyone who wasn’t making it must be somehow be personally decifient. As I began to learn details about policies and practices that continue to hold in place white wealth and power, I had first to set aside my old story long enough to consider an alternative. 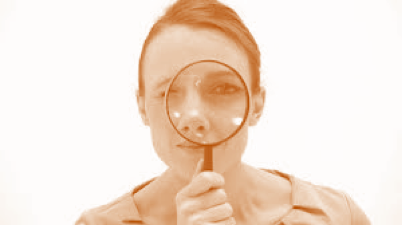 Though many people of color I’ve met believe the reason most white people aren’t outraged by racial inequity is that they don’t care and they like their advantaged way of life too much, I think it’s a matter of not understanding the issue. I think we have a massive information vacuum on our hands. My day-to-day interactions with white people who feel the same sense of outrage and humility I did as their old story crumbles and a new one emerges, leads me to believe there may be millions of white people who would take a fervent stand against racism if only they understood it. But first it requires believing that the possibility exists that there may be another side to the story. And this requires grappling with the intense discomfort of feeling duped.

Use Your Courage (We All Have It!) to Discover

The number one thing white people can do with regard to racism is to become open to the possibility that our white-dominated culture may have created a faulty story in our heads about how racism works. In the words of French author André Gide, “Man cannot discover new oceans unless he has the courage to lose sight of the shore.” 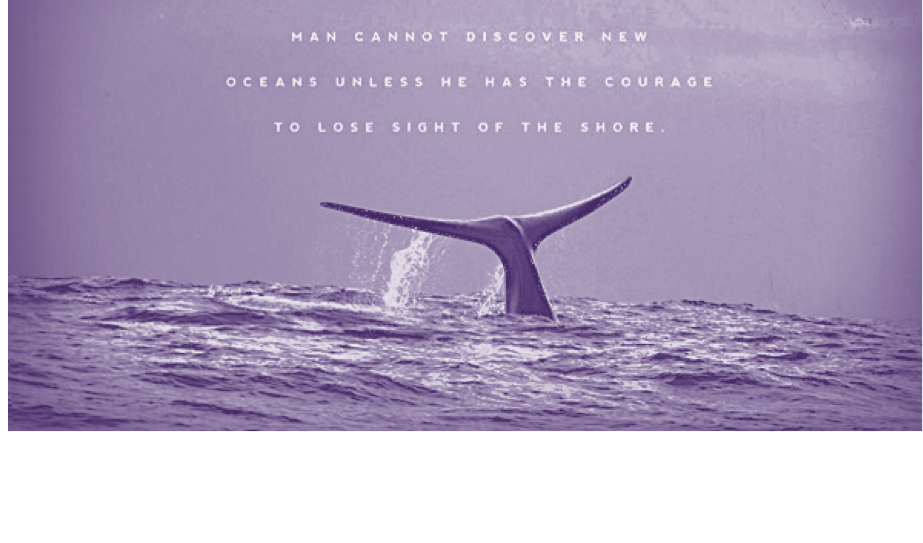