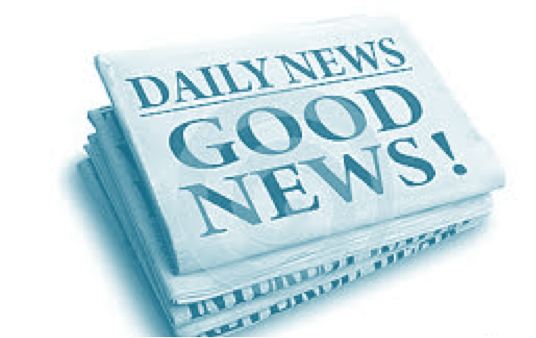 No, it’s not my good news. It’s just that I was reminded this past weekend of how important it is to hear good news — progress and success stories that fuel our resolve to work through seemingly intractable problems. My blast of ‘good news’ came this past weekend at a conference, Where Integration Meets Innovation, put together by the relatively new organization One Nation Indivisible (ONI).

ONI believes in the power of positive examples to provide inspiration and models for those striving to create integrated schools, the kind that do more than put diverse people in a building together. ONI believes in using integration to create spectacular educational models that empower children to develop from the inside out, navigate complex relationships and social issues, and develop a worldview fit for the 21st century. In ONI's view, excellent education cannot happen in racially segregated classrooms.

“But wait!” you’re thinking. “Racially segregated classrooms no longer exist. Segregated education is unconstitutional, and has been since Brown v. Board of Education’s 1954 ruling! Why are you bringing it up now? Isn't this kind of old news?” 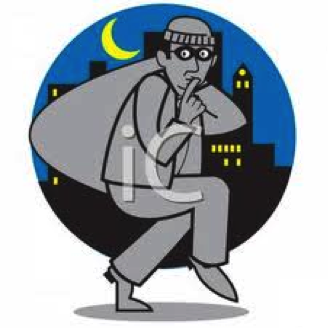 So, on the one hand you’re right. Racially segregated education has been unconstitutional for 60 years. But here’s the deal: Like a thief stealing through back alleys in the middle of the night, systemic racism’s sneaky and shifty ways have found byways and backdoors through which to keep people segregated by race.

The amount of intention and struggle involved in outwitting racism is both a horrible thing and beautiful thing. When white people ignore it, it continues. In the words of Howard Zinn, "You can't be neutral on a moving train."  On the other hand, when white people join with people of color and intentionally leverage their combined skills, resources, and social capital to affect change, it can be a beautiful thing. And what ONI showed me in Hartford is a beautiful thing indeed. 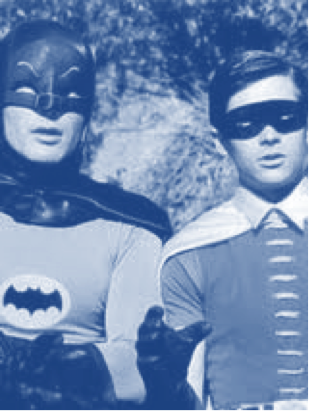 After a morning of hopping on and off buses to tour a few of Hartford's schools, I felt giddy with hope. “Holy Bill of Rights Batman!” I thought to myself, this is what public education can look like?” 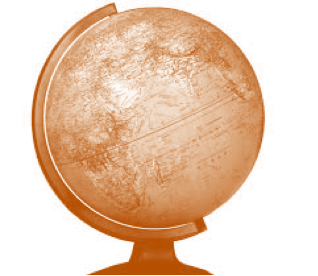 I visited an International Baccalaureate Middle and High School with an expedition-infused curriculum designed to develop in students an international, cross-cultural, cross-discipline perspective. All in the name of preparing the next generation to take on 21st century challenges. Graduation rate? 100%.

I saw state-of-the-art buildings, including an Environmental Sciences school that has in its lobby a fish-filled, waterfall-fed pond flanked by an aquatic laboratory and butterfly vivarium. Science made real and in your face.

I visited a Montessori school that has made family engagement a priority. Instead of encouraging families to skedaddle once the kid is dropped off, they’ve created a family resource room, full of child-friendly supplies for younger siblings and a computer for parents. Community building made real. 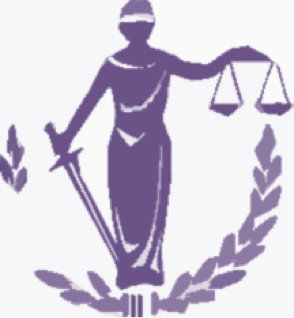 The schools I toured are part of Hartford’s ongoing school integration project, known as the Sheff Movement, born of a 1980s and 1990s lawsuit that held Connecticut’s feet to the fire for violating anti-segregation laws. How were they segregating children? The exact same way cities and towns all across  America do. Hartford's suburban schools were populated by suburban kids — mostly white. Hartford's city schools were populated by city kids — mostly black and brown. The white schools were highly resourced; the black and brown schools not so much. Separate and unequal. And it showed up in the kids. In 1989, when Hartford's city schools reported that the majority of 8th grade students required remedial reading, the parents had had enough. It wasn't their kids they argued, it was a system focused more on warehousing kids than preparing them for life and citizenship.

Because Hartford-style racial segregation still exists all over America, lawsuits like Sheff v. O'Neill could likely be fought and won, leading to other region-wide school integration movements. After all, it's a constitutional right to receive an integrated, equitably resourced education. My question is: What would it take for other states to voluntarily take on the task of integrating and upgrading their schools? 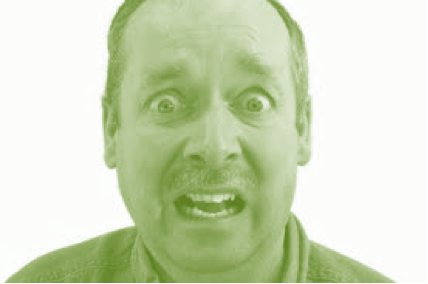 For families not already on the integration bandwagon, integrated schools must seem scary. There is no shortage of media images that encourage white people to imagine black and brown people as violent, criminal, or lacking intelligence. (And there's no shortage of history and experience to encourage black and brown people to imagine white people as domineering, self-serving, and dangerous.) Sending your white suburban child into an urban school where they’ll likely be in the racial minority must feel threatening.

But what if our news and school curriculums educated us about the policies and practices that create exclusively or predominantly white communities? That white communities aren't a matter of happenstance, but social engineering — and a recipe for mistrust and narrow worldviews for people on all sides of the racial equation. 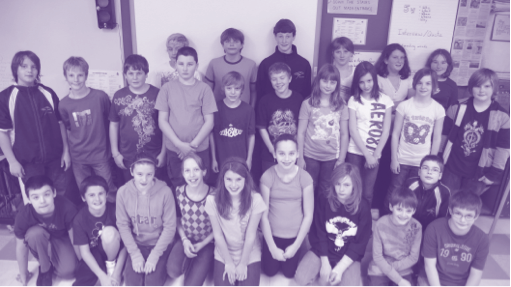 What if our news and curriculums provided us with plentiful reporting about success stories like those in Hartford? And media images that reminded us that this is what America's freedom for all 'melting pot' can look like? 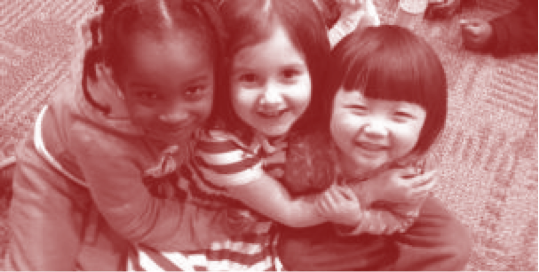 Think about this. Where do you live? Does your town and neighborhood pretty much reflect our country’s population? If the answer is 'yes,' that means no more than 78% of your neighbors are white. If more than 78% of your neighbors are white, there’s a pretty good chance (okay a near 100% chance) that you’ve been either a pawn or a willing participant in America’s racialized housing and lending policies and practices. You think you’re just buying a house in a ‘nice’ neighborhood so your kids can have a ‘good’ education and the equity in your home will be a 'safe' investment, but whammo, you’ve essentially just contributed to the racial divide. To better your lot in life, you've left black and brown people in towns, neighborhoods, and schools with inferior resources — often without even realizing it. This is how racism works.

Hartford is off to a solid start, but the work is not done. Less than 40% of Hartford students attend these integrated schools, in part because of capacity constraints. In the last lottery cycle, 15,000 kids did not ‘win.’ Picture the face of a child you love. Now imagine telling that child they can’t have the education they want – not gummy bears or PlayStations – but education. Lastly, multiply the pang in your heart by15,000. Racism is an emergency guys. 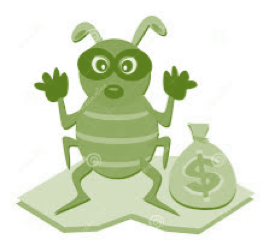 Please join me in moving from a state of fear and avoidance to one of love and justice. Learn about racism and how you might unwittingly be participating in it. Find out what your town and school system is or is not doing to create integrated schools. And don’t forget to seek out and spread news of positive examples when you hear about it. There’s nothing like a dose of hope to motivate the already comfortable to roll up sleeves and join the struggle to catch racism in the act and outwit it with purpose and resolve. 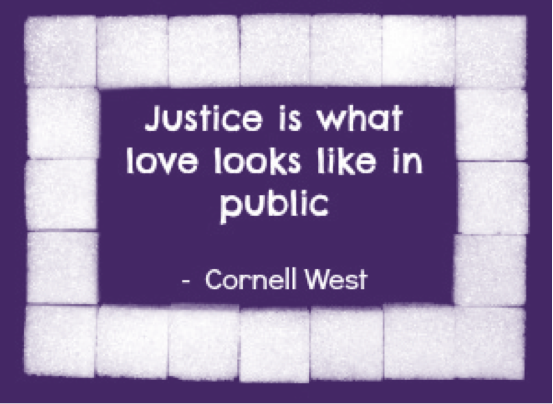 To learn more about One Nation Indivisible or what's happening in Hartford, visit the following sites.