“Close your eyes, take a deep breath, and just envision. Imagine your organization, your town, or some community you are a part of having achieved racial equity.”

When I’d signed up for an all-day training called Transforming Organizations: Internalizing Racial Equity, I’d expected an ass kicking – a series of mind-bending exercises that would push me to further deconstruct the aspects of racism and whiteness that interfere with best intentions. Being asked to imagine what racial justice would actually look like? Well, truth be told, it felt kind of soft, kind of too light to be considered racial justice work. 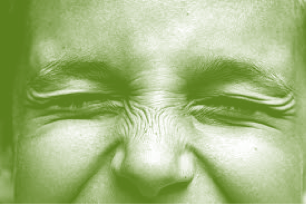 Yet here I was, signed up for the day, so I dutifully shut my eyes, thought of a school I work with, and tried to imagine a point where they no longer needed my services. Within seconds a part of me I rarely invited to the foreground took over. Lost in fantasy, the present-day school full of white kids in uniform became a vibrant mix of kids and clothes. Sounds of laughter and “hey what’s that one for?” echoed in my head as kids helped one another slap up posters promoting student-inspired clubs for poetry slams, reading groups, bike tours, and trivia contests. I envisioned a classroom full of students in many shades of black, brown, and tan – laughing, debating, and connecting passionately to the day’s lesson. The black and brown-skinned groundskeepers appeared in my vision as teachers, administrators, and parents while a racially mixed group of garden-enthusiast students and adults tended to the schools’ flowerbeds, walkways, and lawns. I peered through an ivy-laced window into a board meeting and saw the racial hierarchy we’d struggled to unravel, altogether gone, the table of trustees now mixed in terms of gender, age, race, and ethnicity. My mind skipped forward to graduation day where a frozen image captured hundreds of hands releasing graduation caps to the blue sky above. The hands spanned the colors of human skin. Visioning is now one of my favorite ways to restore my energy and calibrate my path.

Imagining a world that reflects the ideal that all people are created equal and have equal rights to life, liberty, and the pursuit of happiness is something most people can do. But then again, imagining myself fluent in Spanish (which I currently do not speak) is also something I can pretty easily do. Wanting change and creating change are utterly different beasts. The former requires imagination and intention; the latter knowledge and skill. It’s important to both keep the vision in mind and do the hard work to get there. 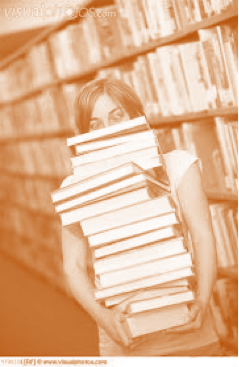 The hard work of becoming a racial justice change agent begins with gaining knowledge — learning about historical and current perspectives from a wide range of people. This may sound easy, yet with a tendency in America to assess history and current events only from the viewpoint of the establishment, it takes considerable effort – and some serious paradigm shifting – to seek out narratives and ideas that counter the ones I grew up with. Perhaps my biggest insight in the knowledge department is that I don’t know squat. I will spend the rest of my life trying to overcome the one-sided history I learned by being a white, upper-middle class person in a culture that for generations has shaped and re-shaped itself around that ideal. 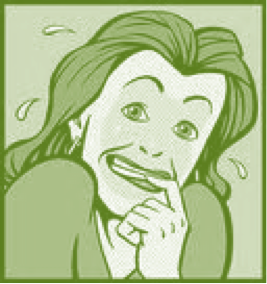 The skill building effort proves even harder because it involves making myself vulnerable in ways I spent a half-century learning to evade. Having grown up in a conflict averse culture, the slightest hint of tension can cue me to run or shut down instead of engage. Having been falsely led to believe that anger — my own or other’s — is a weakness, can lead me to silently judge instead of listen. Having imagined that having my shit together at all times was a prerequisite for social and professional acceptance can make admitting my ignorance and lack of skill frightening and painful. And yet all of it is making me a more authentic, resilient, and loving person. 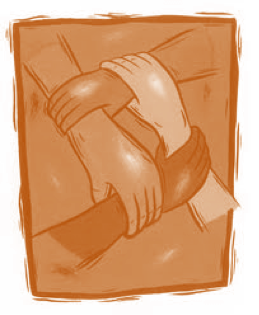 The writings you’ll find on this website will address where we’ve come from, where we want to go, and how we get there. By “we” I mean people of all colors who are in favor of continuing to dismantle America’s archaic and devastating system of racism and creating a world in which all people are able to thrive. Yet white people have a specific role to play, one that may be unexpected, relieving, and uncomfortable – all at once. At times, the perspectives and ideas you see on this website may push you beyond your comfort zone. I encourage you to let that be okay, better yet, to welcome it, perhaps even crave it.

Despite the many milestones reached thus far, the ongoing work of challenging inherited social roles and behaviors will inevitably cause the discomfort that so often accompanies growth. Which is why returning to the vision is so crucial. I encourage you to close your eyes, take a deep breath, and check in with your own vision when you feel the strain of confronting harsh truths and embracing new paradigms. We all need a reminder from time to time that there’s something extraordinary worth striving for. 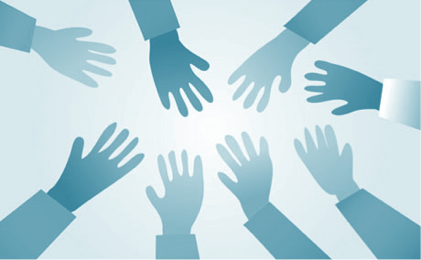