Greetings from across the months!

I can’t believe my last post was May 18th. Actually, maybe I can. In contrast to the step-by-step marketing and blogging plan I’d expected to dutifully follow over the past months, a series of unexpected invitations have drawn me into new territory. If there’s one thing I’ve learned in the past few years, it’s to trust the process, regardless of how far off-plan it may appear to be. The many projects I’m involved in are just a sample of the growing movement to call white people to awareness and action.

A quick bit about the book, followed by the unexpected.

From the Winchester Country Club to the NAACP

Book Talks Here, There, and Everywhere

I’m amazed by the range of people finding Waking Up White useful. To give you an idea of what I mean, consider this: In July, a group of ten white men invited me to The Winchester (MA) Country Club. Truthfully, I expected resistance to my message. Instead, this group leaned in — hard. They invited a black cardiologist in town to join me to explore the concepts in my book and we spoke late into the evening. Two months later, I had the honor of being a keynote speaker at the New England NAACP chapters’ annual meeting. NAACP members have long known that white people waking up is a necessary part of dismantling racism. In one of the perverse twists of racism, however, white people hear that message better from other white people – hence NAACP enthusiasm to have my book and testimony as tools. I’m now a proud subscribing NAACP life member.

Remember the course that woke me up? This summer I went through it again…as professor. What wowed me most was the level of knowledge students brought to the course. Unlike my cohort just six years ago, most had taken sophisticated sociology, identity politics, and other classes as undergrads. That said, no class had ever asked them to do the personal work. Reading their final papers was like reading 18 mini Waking Up books. Turns out I’m not the only one who sat in that class thinking, “I wish I’d known this stuff sooner! This should be taught in K-12 classrooms!” Thank you Wheelock College for this unique course. 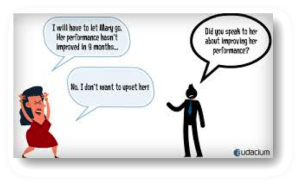 Building on a workshop Dr. Moore had already created, the two of us collaborated to find a way to use our diverse (we could hardly come from two more different backgrounds!) experiences and perspectives to create a powerful co-exploration of how white supremacy operates. In May, we premiered the workshop at The National Conference on Race & Ethnicity in American Higher Education (NCORE) to a standing-room only crowd. We’ll present it later this month at The Summit for Courageous Conversations. After that, we are ready and eager to take it on the road!

A Play That Sparks A Community Conversation.

I couldn’t say no to the chance to collaborate with these two awesome theater women! The show explores how to engage cross-racially when those inevitable awkward moments pop up. Though a performer I am not (at least not yet), I’m game to try just about anything to reach a new white audience in a new way, and this idea is a cool one. Using an airplane setting, the show features: a flight from Fear to Curiosity, two passengers, an intense conversation, Turbulence Tip Cards located beneath the seats, and an unforgettable pre-takeoff flight attendant speech. We have a sneak preview scheduled for November 8th in Cambridge before premiering it at Riverdale Country School in New York City a few days later. We’ll be looking to take it on the road in 2015. 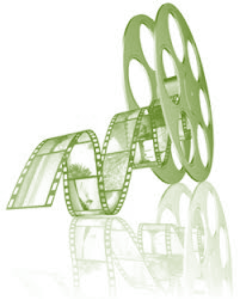 Last April, when a team of black screenwriters reached out and asked me to join them, my response was, “A screenplay? I wouldn’t have a clue how to do that!” Six months, and 20+ writing sessions later, I’m hooked. The story revolves around a middle class Black family in New York City, and explores America’s Black Holocaust from both the black and white perspectives. Inheritance features fabulous characters, a multigenerational plot line, a dramatic plot twist, and hopefully some inspiration for reconciliation and healing. We hope to complete it in 2015 at which point we’ll shop it around. 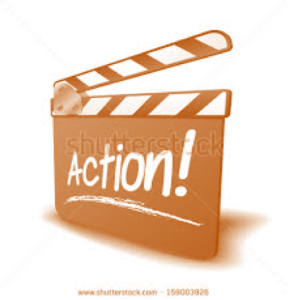 A common response from white folks waking up is: “What can I do? Tell me what to do!” Dr. Moore and I’d been thinking about how to create an action plan to support this hue and cry when MTV called. Turns out they have an anti-bias campaign underway and wanted some kind of action plan to offer their audience. Check out the resulting Action Plan. Check out their Look Different campaign and #goodlook Twitter project. Better yet, TAKE THE CHALLENGE and let us know how it goes!

BlogBursts Will Be My New Thing

One night, while lamenting to my friend Marta about how I’d taken on so much that I wasn’t keeping up with my blog posts, she gave me a cool idea. “Why don’t you just do one paragraph blogs? That’s what a lot of people really want anyway.” Hmmmm, ironic after I’ve just dumped this long update on you. Anyway, we’ll see if I can tame my chatty mind and deliver more frequent, though shorter, BlogBursts.

Bring one of my programs to your community and let us get the ball rolling…or back on track. 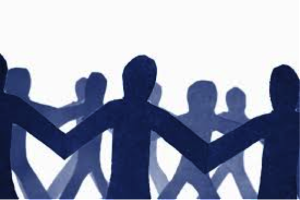