What is the Most Important Thing White Americans Don't Know About Race?

That we have one.

I knew enough to check off “white” on forms, but I had no idea how being white in a nation built by and for white people had influenced my life experiences, outcomes, and worldview. Though I could have given you examples of how being female, upper class, or a New Englander, had impacted all of that, I would have been at a loss to articulate how being white had shaped me. White felt to me like the “normal” race, the one from which all other races could be measured. Growing up in an overwhelmingly white suburb, I would’ve told you there was no race or racism in my town because we were all white. What it would take me decades to understand was that constant exposure to white as normal, white as right, white as superior, left me deeply racist. It turns out that the first step for any white person trying to assess and address racism and the inequities it creates is to understand how being white has shaped our experiences, impacted our outcomes, and shaped our worldview. Regardless of our class, gender, sexual orientation, religion, ethnicity, and ability, being white adds a powerful layer of material and psychological advantage. 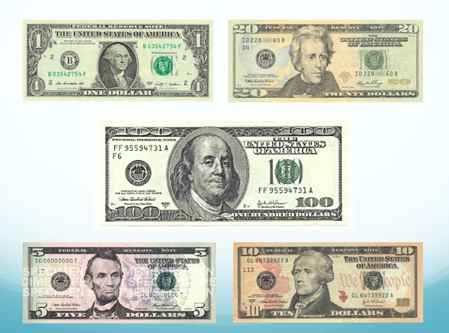 Explaining White Privilege to a Broke White Person: Gina Crosley-Corcoran, raised “the kind of poor that people don’t want to believe still exists in this country,” explores where race and class do and don’t intersect and how she’s come to understand her own white privilege.