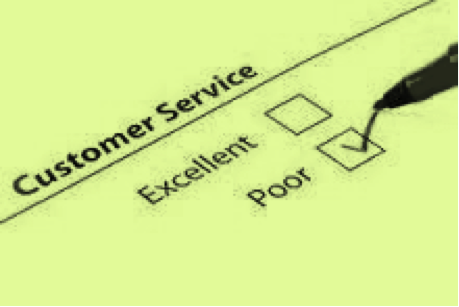 Imagine a service concern who’s experiencing low customer return rates responding with, “What is wrong with those customers?!” In a universe where repeat business can be lifeblood, this would never happen. The question instead would be, “What can we do better?” and “We need to fix this yesterday!” The pursuit of excellence would begin with an examination of institutional self. Surveys and focus groups would dig into the customer experience. The business would either figure it out and grow, or cease to be a going concern. 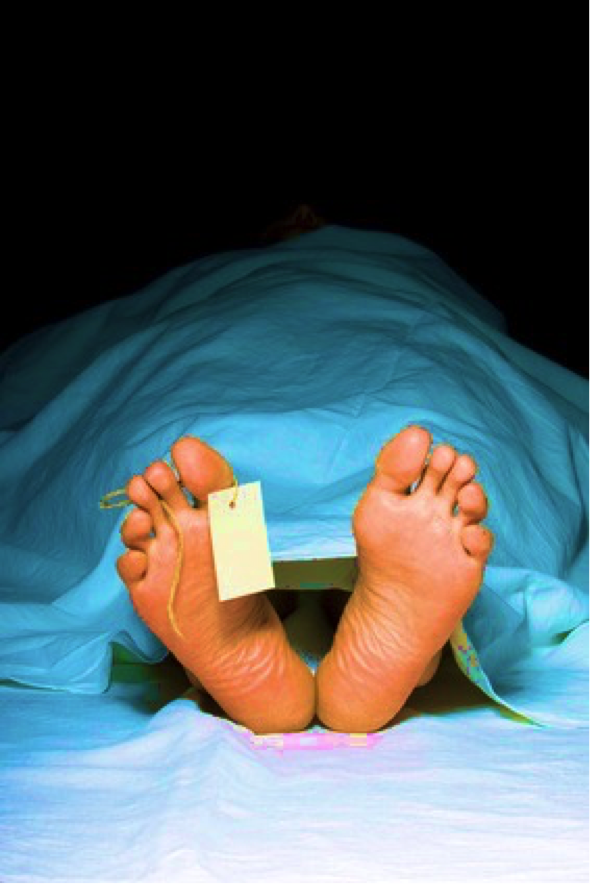 Imagine a hospital who’s experiencing high mortality rates responding with, “What is wrong with those patients?!” In a universe where the Hippocratic Oath meets loved ones’ high expectations and a litigation industry, the question would be, “What are we missing?” and “We need to fix this yesterday!” The pursuit of excellence would begin with an examination of institutional self. Equipment, policies, procedures, and staff would be scrutinized. The hospital would either figure it out or cease to be a going concern. 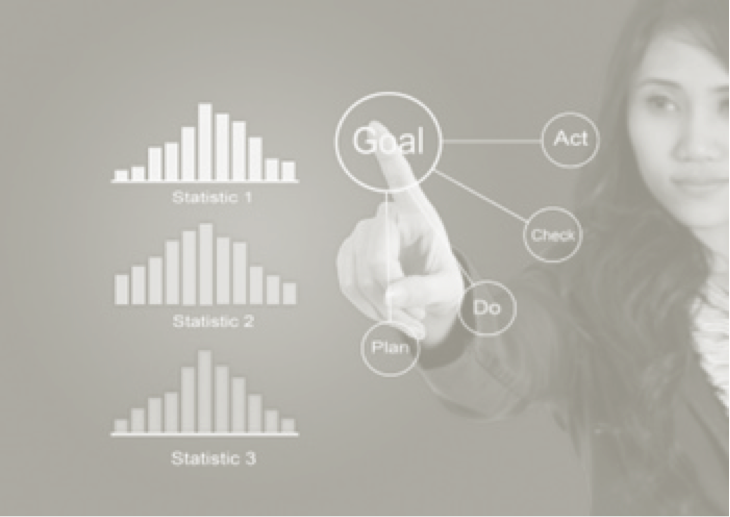 It seems obvious that institutional shortcomings should begin with an examination of institutional self, doesn’t it? So why do schools across the country do just the opposite? Why do schools experiencing low achievement together with high drop out, discipline, and expulsion rates quietly settle on backroom head scratching that implies, “What is wrong with those students?!”

Routinely and systemically, from pre-K to post-grad, school improvement efforts in the United States focus not on institutional design, but on students who are deemed as deficient. Why the lack of institutional introspection? Why the lack of urgency to solve the riddle behind such a persistent and predictable pattern of failure? 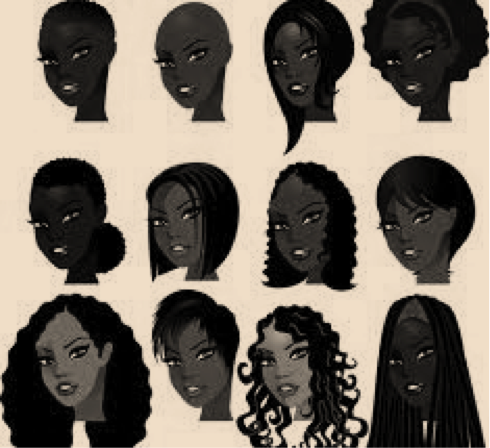 Could the problem be that there is no failure to meet expectations?

Could it be, in fact, that low academic achievement together with high drop out, discipline, and expulsion rates ARE the expectation?

Especially if those who populate the “deficient” statistics are black and brown? 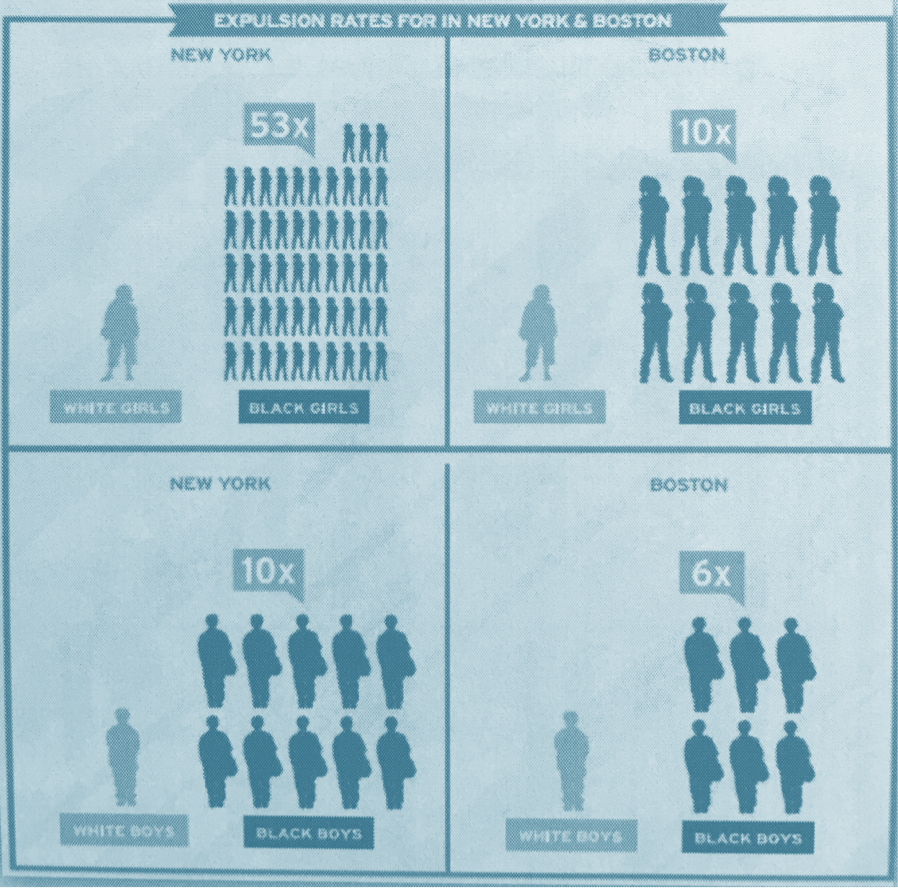 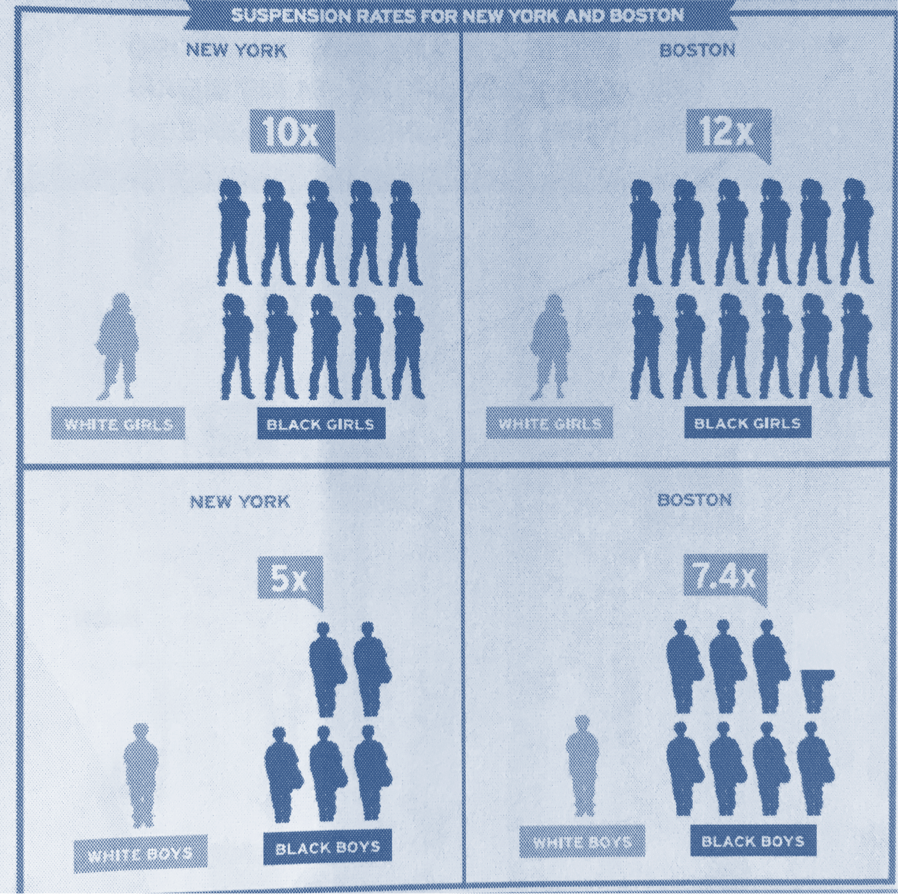 I learned recently that in my own city of Boston, black girls are 12 times more likely to be suspended than their white female peers, and that in New York black girls are 53 more times likely to be expelled than their white female peers. I have to wonder if, in the eyes of their teachers and administrators, black and brown students are even perceived as white students’ peers? Could it be that they are perceived as a wholly disparate biological other? A different kind of a human being, complete with a different set of expectations?

As a white woman faced with data like the above, I spent most of my life not asking myself or the institutions that employed me what I or we might be missing. Instead I fell back on archaic beliefs about the innate ability of white people to achieve, be responsible, be non-threatening—to be superior. That broad-stroked white expectation, I now understand, depended on a contrasting broad-stroked black and brown expectation. My expectation for black and brown people ranged from criminal and dangerous at worst to simple and compliant at best. Data like the above would have caused me to shake my head in frustration. As James Baldwin suggested, it served my self-image beautifully to be able to point to that defective “other” as the problem. None of this was conscious. I would have told you I was colorblind. 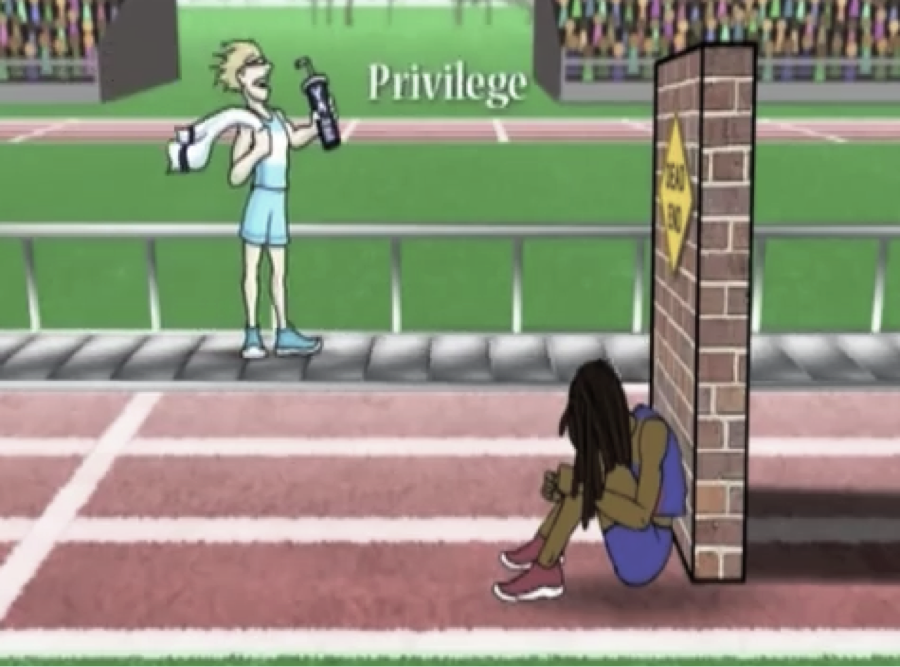 What if, in fact, the educational system is not broken at all?

What if the system is doing precisely what it was designed to do?

To disproportionately, elevate and empower “people who believe they are white.”*

While claiming education for ALL.

As dominant U.S. society focuses on whether or not this or that black body deserved to be killed at the hands of authority, what’s getting lost is that the expectations around black and brown populations’ every predictor too often is sub-human. Disproportionate impoverishment, incarceration, premature deaths, low employment, and poor academic performance are inevitable outcomes of white-dominated institutional expectations; expectations that focus on how to contain, control, and punish people who are (consciously or subconsciously) experienced as threatening, deficient, and defective. 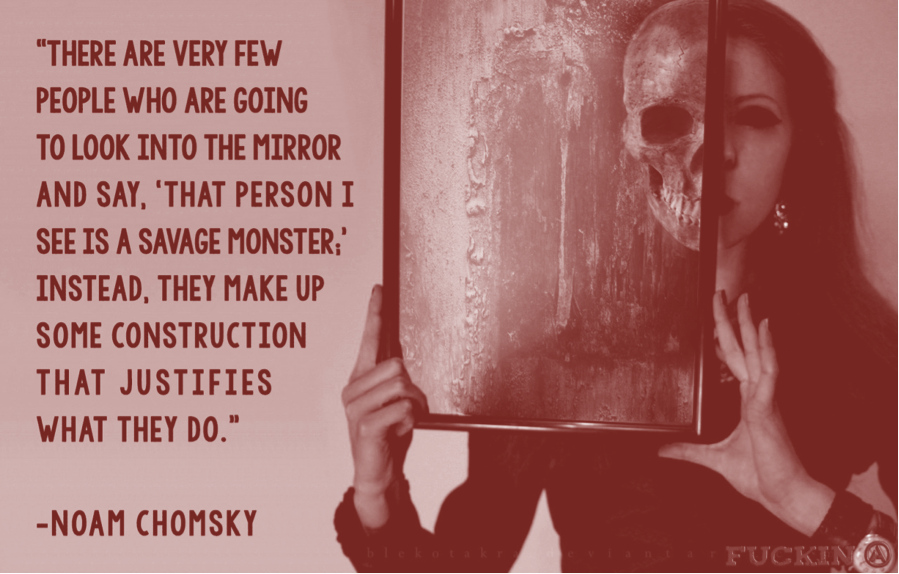 What would turning that around look like? What would a deep, national examination of institutional whiteness look like? There is a world of people out here who know how to lead that examination. There is no mystery to be solved, no unsolvable problem to surmount. As long as white people and white-dominated institutions can muster the emotional courage to look in the mirror, just like any well run going concern, answers and strategies to provide education for ALL abounds.

The question is: Do white-dominated institutions and leaders have the emtional stamina and courage to look inwards? 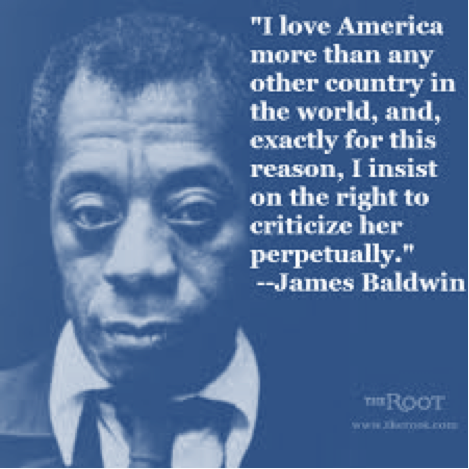 * “People who believe they are white,” is a phrase I learned from Ta-Nehisi Coates's book Between the World and Me and is borrowed from James Baldwin's essay “On Being White and Other Lies.”

Where Did the Above Images Come From?