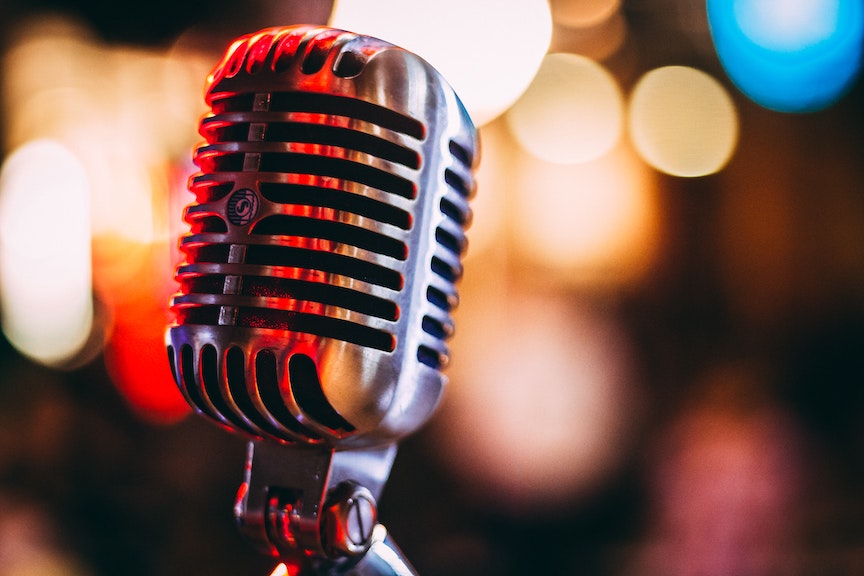 Teaching While White, hosted by longtime educators Jenna Chandler-Ward and Elizabeth Denevi, TWW’s podcast focuses on how whiteness shows up in the education sector and what anti-racist educators are doing to challenge that. Episodes feature different nationally renowned anti-racist educator guests. (any episode – times vary)

All My Relations, hosted by Matika Wilbur (Swinomish and Tulalip) and Adrienne Keene (Cherokee Nation) this podcast “explores indigeneity in all its complexity.” Episodes focus on issues such as DNA identity, appropriation, feminism, food sovereignty, gender, sexuality, and more while “keeping it real, playing games, laughing a lot, and even crying sometimes.” (any episode – one-ish hour each)

Code Switch, hosted by journalists Gene Demby and Shereen Marisol Meraji, both people of color, this podcast is curated by a team of NPC journalists of color who navigate the complexities of race, both professionally and personally, daily. Episodes focus on a wide range of issues overlapping race, ethnicity, and culture.  (any episode – times vary)

Breakdances with Wolves Podcast, hosted by Gyasi Ross, Wesley (“Snipes Type”) Roach, and Minty LongEarth, “a few Natives with opinions and a platform.” Episodes report on current events through an indigenous perspective.(any episode – one-ish hour each)

Black Like Me, host Dr. Alex Gee “invites you to experience the world through the perspective of one Black man, one conversation, one story, or even one rant at a time.” (any episode – times vary)

Scene on Radio – Seeing White Series, host John Biewen and collaborator Chenjerai Kumanyika explore Whiteness over the course of 14 episodes. Where does it come from? What does it mean? Why does it exist? (Episode S2 E1: Turning the Lens – 16 minutes)

TED Radio Hour – Mary Bassett: How Does Racism Affect Your Health? host Guy Raz speaks with Dr. Mary T. Bassett, Director of the FXB Center for Health and Human Rights at Harvard University about how and why race affects the medical attention you receive, your baby’s chances of living, and even life expectancy. (12 minutes)

Here & Now – Without Slavery, Would The U.S. Be The Leading Economic Power? host Jeremy Hobson explores with Edward Baptist, author of The Half Has Never Been Told: Slavery and the Making of American Capitalism, how slavery established the United States as a world economic power. (15 minutes)

NPR Morning Edition – You Cannot Divorce Race From Immigration journalist Rachel Martin talks to Pulitzer Prize-winning journalist Jose Antonio Vargas for a response to a story in The Atlantic, written by David Frum, proposing the U.S. cut legal immigration by half. (6 minutes)