Are you interested in inviting Debby to speak in your community? Check out our Engagement Tips for Hosts and submit your inquiry here.

"The event with Debby really shed light on parts of US racial history that I and others were not aware of. Even to this day, our D&I department mentions Debby's event and the 21-day challenge." ~ Novartis Institutes for BioMedical Research

“Debby’s story of her personal journey is peppered with historical “aha” moments that can’t help but grab your attention. Getting to share her voice with our donor community and staff was seminal to moving each of us further along in our collective journey toward racial justice and equity.”  ~ The Boston Foundation

"Thank you for inspiring us through your thought provoking and informative session. Your talk was the perfect primer for Maine Camps to think more critically about our history as it relates to the Indigenous people of Maine. Thank you also for facilitating a powerful conversation with Claudia Fox Tree and Erick Giles. We have work to do - and the three of you helped set us on the path to move forward. Thank you." ~ Maine Summer Camps

I will no longer be posting engagements on this page. To find out about open-to-the-public events, please follow me on Facebook, Instagram, or connect with me on LinkedIn. See you there and thank you for your interest! ~ Debby

November 10
Leveling the Playing Field I
The Jackson Laboratory

"Debby and Cynthia were very thorough in getting to know our organization, patient in answering our many questions, and the communication from set-up to the presentations was excellent. Debby did two presentations for our employees, and both were very interactive, accessible, engaging, and thought-provoking, pushing our equity and inclusion efforts forward in a supportive way."  ~ Barbara Beachley, Executive Director of Organizational Learning and Development, Independent School Management 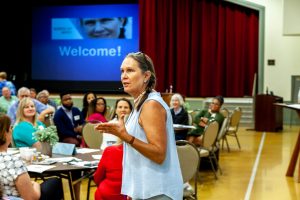 "I've been lucky enough to work with Debby and her planning team for in-person events, Zoom presentations by Debby, and conversations between Debby & Shay Bouley-Stewart. Each event was filled with honest moments where participants were asked to  consider new information; to sit with their discomfort; and most importantly, to consider new ways of being in the world - strengthening our language, building our connections, and committing to continued knowledge-building and personal growth and change. Debby reminds us that she is not an "expert" - she is someone willing to make her learning public - mistakes and all! I want to especially shout-out the power of reading (and re-reading) Waking Up White, and how returning to the final chapters, about the ways we can take action, have been fuel for ongoing personal work. I am grateful for Debby's personal stories, historical context-building, anti-racism pushes and resources to ensure we don't stall out when the work is hard." ~ Lisa Vahey, co-chair of Shaker Heights' Racial Equity DEI Committee 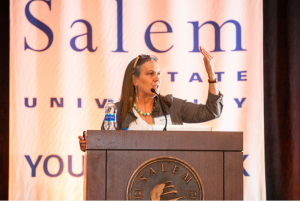 “It has been many months since you visited [our school] last fall, but I have not stopped hearing from parents and teachers who learned so much from your presentation and discussions, and who were truly impacted by your words.  Just last week, both a teacher and a parent approached me to say that they were still thinking about the conversations you engendered.  Thanks to your talk with parents, we’ve been able to continue the conversation sparked with white parents who want to explore their identities and the systems of oppression.  I want to thank you for inspiring so many.” ~ Kim Chaloner, Grace Church School 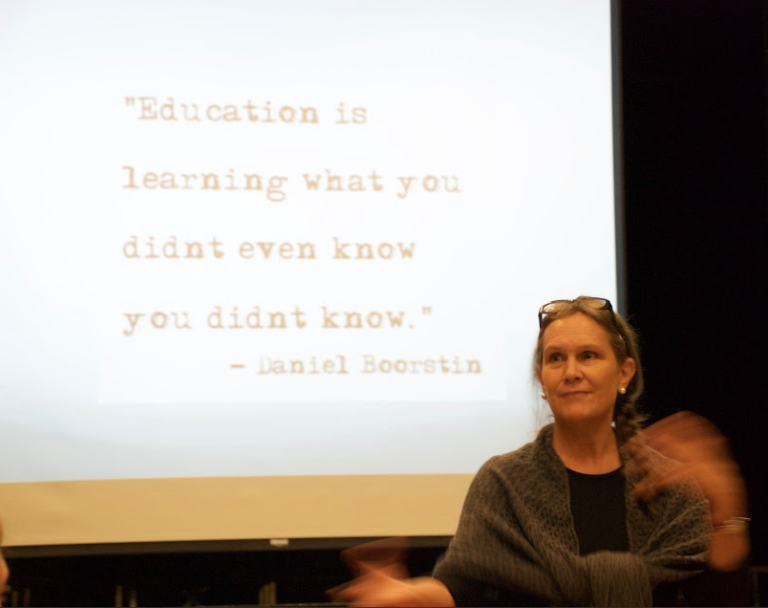 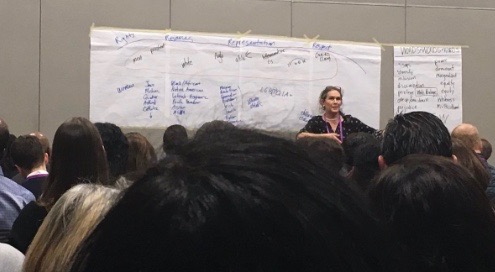 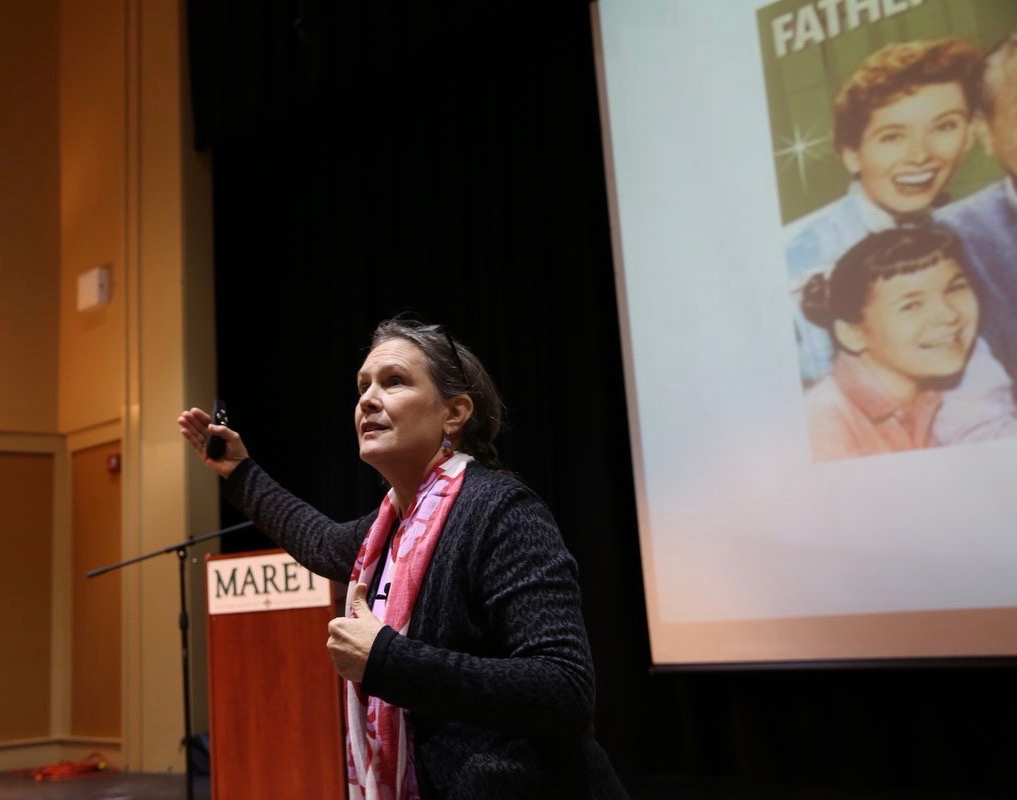 “Inspiring – It’s changed my entire mission in what I do professionally in my school building with children, faculty and staff and in how I am engaging the entire school district in this long overdue dialogue. A giant leap towards putting a true end to racism and inequality.” ~ David P. Amodeo, Principal, City School District of Albany, NY 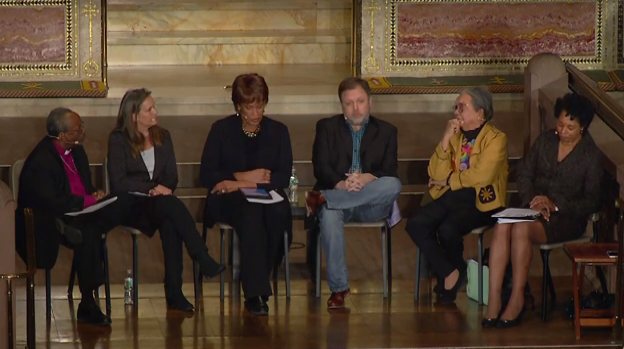 “Debby is a dynamic speaker and educator who engages large audiences and small groups. She is an expert of placing personal storytelling at the forefront of discussions, moving beyond the head to the heart in how we learn about and discuss race, racism and anti-racism. Debby, along with colleagues Norma Johnson and Lace Campbell, performed at a school-wide assembly, facilitated small-group discussions with students and led our faculty in dialogue about race.” ~Emily schorr-lesnick, Riverdale Country School

*** event is open to the public

“Debby’s talkback at our theater was an unforgettable and eye opening experience. Debby spoke to all of us sitting in the audience as if we had known her for years. Her candidness opened up a very engaging and at times difficult conversation among the audience. I would highly recommend Debby as an excellent author and public speaker.”  – Paul Deckard, Central Square Theater

May 27 – 31, 2014 – National Conference on Race and Ethnicity in American Higher Education (NCORE) – Indianapolis, IN